What is Google Panda Update?

Google Panda is one of the major changes incorporated in the search engine ranking algorithm to filter out the websites with poor quality content from the search results. Initially introduced in February 2011, it gets updated from time to time.

With every Panda refresh, there is a possibility that previously hit sites may get escaped if they have improved their content and made the required changes, or there can also be instances where the sites that managed to escape then can get caught now. 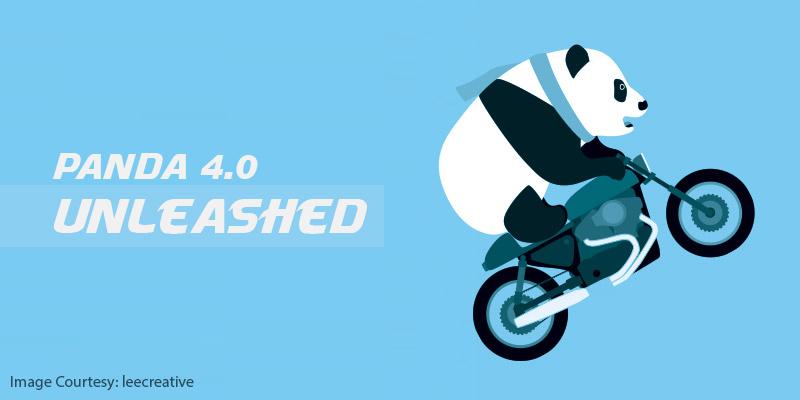 Google recently released Panda v 4.0 on 21 May 2014. Before Matt Cutts actually confirmed the change via Twitter about the Panda hit, there had been widespread speculation about it but none could find out the exact update.
On asking how long it actually took Panda 4.0 to fully roll out, Matt Cutts tweeted:
“Panda 4.0 actually rolled out a bit faster than usual–it didn’t take 10 days to fully roll out.” 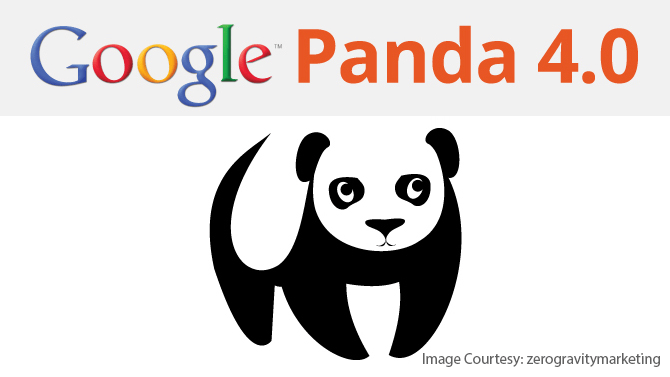 Few Facts and Findings about Panda 4.0

It is indeed interesting to check how Panda 4.0 affected sites across industries and categories. Here are a few findings about this update:

Take it or not! If you really want to go up the charts, don’t try to play with Google or it will hammer you with one of its updates. Always remember that fresh, relevant and engaging content is always going to help and however hard it might be, but Panda recovery is possible.