Instagram, which is one of the world's most popular photo applications, released a new standalone app viz. Hyperlapse. It has been developed to help smartphone users make time-lapse videos that match high-quality professional videos. It is a refreshingly simple exit from the company's primary app with no filters or any real editing tools. 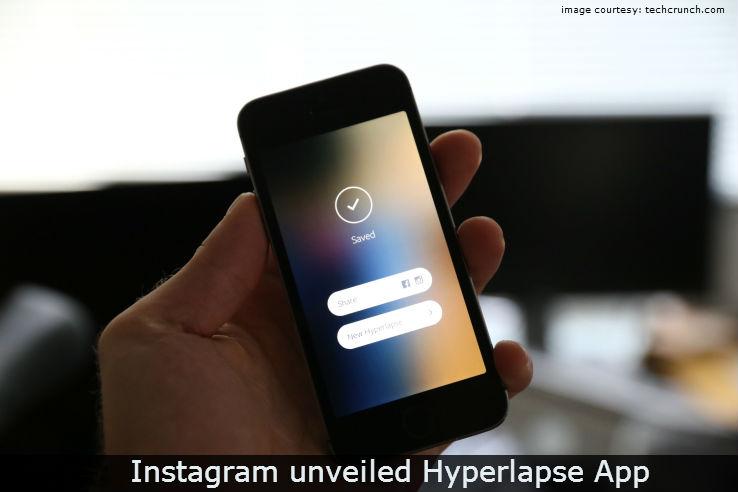 So, if you’ve spent any time online, you might have seen lots of time-lapse videos over the web like the rising sun, blossoming flowers, crowd running around market and the like. These are generally shot through expensive cameras that are placed on tripods and left for hours.

The main twist with Hyperlapse is that you can shoot them on an iPhone without any need for tripod. The app makes use of image stabilization for this; although, the app is currently available for Apple devices only.

It actually goes like this: You simply need to record a video and select the speed you want the finished clip to play back at. Choosing 1x will result in a smooth tracking shot. It uses Instagram’s self image stabilization algorithms and the end result is similar to what you get using Steadicam or other expensive equipments. On the other hand, choosing 12x will result in more standard time-lapse videos. After this, the user can simply save the video and / or share it on social media websites or Instagram. But, the main advantage here is, you don’t require an account with either service to make use of this app. 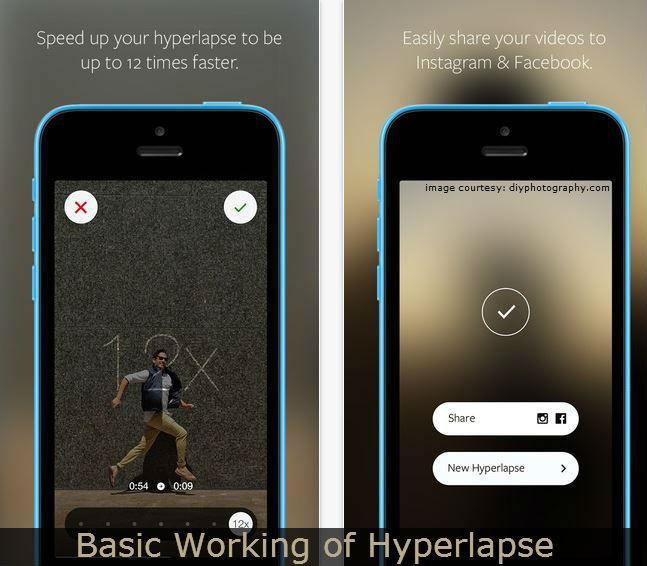 For people who are interested to know about the internal functioning of Hyperlapse and its approach to video and time-lapse stabilization, and other features like adaptive zoom, the Instagram’s engineers have published a blog post detailing the inside technology.

According to that post, video stabilization is instrumental in shooting awesome fluid videos. In the film or television industry, it is achieved by making the camera operator wear a harness. This separates the motions of the camera and the operator’s body. Since the Instagrammers cannot be made to wear a body harness, they instead developed Cinema, which makes use of the phone’s built-in gyroscope to detect and eliminate unnecessary hand shake.

“This is an app that let’s you be in the moment in a different way. We did that by taking a pretty complicated image processing idea, and reducing it to a single slider. That’s super Instagram-y.” 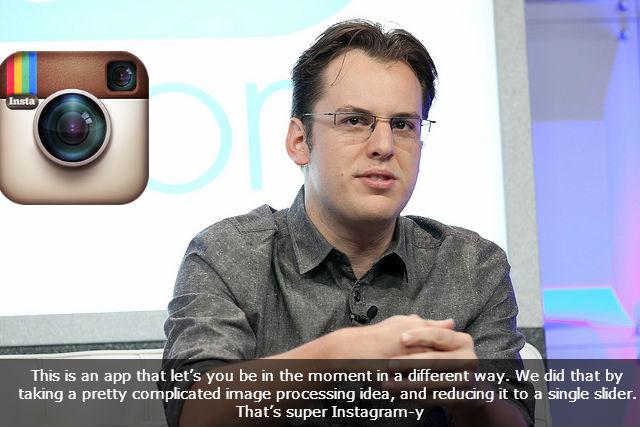 Instead of shoehorning Hyperlapse’s features into Instagram, the company decided to launch a standalone app and it actually seems a better solution.