Low prices, discounts, direct selling are some strategies employed by the Amazon for driving its reign on Indian e-commerce whereas for Flipkart the underlying strategy is advertising based revenue model. 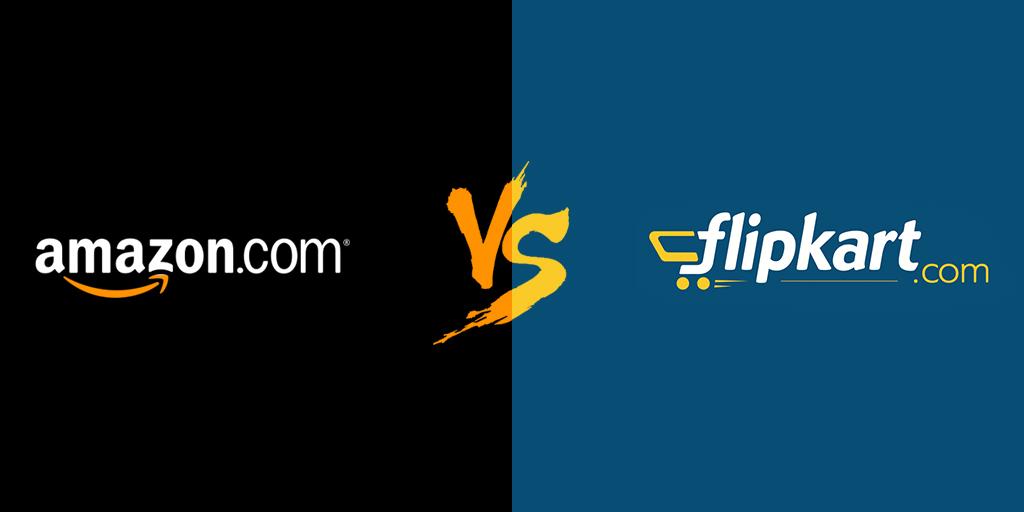 Amazon and Flipkart like other e-commerce stores have only one goal of dominating the Indian e-commerce market. Both are India’s biggest e-commerce firms and are supposed to operate as marketplace where small merchants can connect with the buyers from every part of the world. None of them is allowed to sell directly to shoppers but both firms are taking advantages of the loopholes in corporate law to deploy the best mixture of market place and direct-selling business model.

According to latest reports, with the help of a joint venture Amazon is trying to increase its direct selling component and is trying to do whatever it takes to conquer the last and biggest unconquered ecommerce territory of the world after it lost to Alibaba in China.

Amazon policy is simple. In order to have wide range of products and to serve customers better it is necessary to have its own products along with the products from the merchants. Competition among various merchants on the ecommerce platform trying to sell the same product also leads to low prices on the ecommerce portal.

Amazon’s success can be greatly attributed to its own set of principles and its ability to uphold to all these principles in order to serve the Indian customers better. But in order to meet its own principles Amazon decided to have more control over its supply than normally what a pure marketplace should allow because merchants are struggling to meet the Amazon’s standard.

Started by two former Amazon employees Flipkart was launched in 2007 in India and it started as a book retailer but gradually all kinds of products to its inventory.

In spite of raising $2.6 billion in past 18 months it is expected to make huge losses due to its heavy discounting strategy. Flipkart believes that Indian market resembles closely to that of China instead of the US and also due to the success of Alibaba’s IPO they changed the strategy to advertising-driven revenue model.

Under this model Flipkart plans to operate as a marketplace and aims to earn its revenue from advertising and various other services such as logistics and warehousing charges.

Amazon and Flipkart on same grounds

Flipkart’s transformation from the inventory based to ad driven model is quite complex and to this point it is not clear that whether it will generate the expected profit or not.

On the other hand Amazon is also facing similar challenges by staying true to its low price and wider product assortment principles. Also, Amazon’s complex business model as a marketplace and direct selling entity is another great challenge before Amazon can reign the Indian ecommerce market.

Grabbing the market share is the current goal of these ecommerce firms and is a short term goal as well because at some point both of these have to come up with some viable business structure and model in order to satisfy their backers.

In case of Flipkart it is Tiger Global Management and in case of Amazon it is Jeff Bezos (Founder and Co) and its share holders.