Google has confirmed that they updated their Penguin algorithm on Friday night. Lately, there have been much chatter about the update and now, when it is finally released, the impacts are getting analyzed. Starting late Friday night, major changes began getting noticed in the Google search results and the SEO industry began speculating that this was a Penguin refresh and all evidence pointed towards it. Soon Google confirmed about the update. 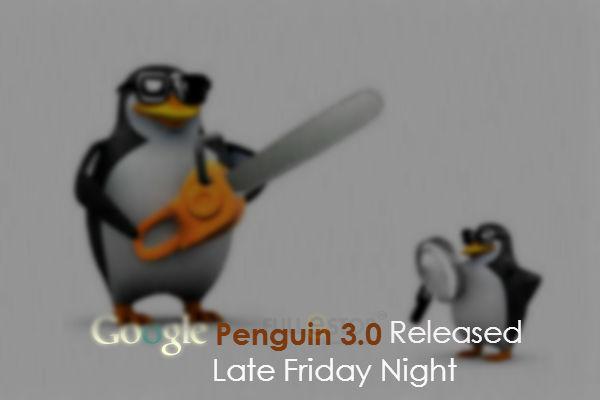 However, it is still unclear how large impact it made and whether it was a refresh or if more signals were added to the algorithm.

Google Penguin was indeed one of the most anticipated algorithm updates in Google’s history and many of the webmasters were waiting for this refresh from over a year.

In fact, Bruce Clay stated during one of his sessions on October 9th that Penguin update would be coming within the next 10 days according to the sources; and it’s less than 10 days later that the Penguin update got released. 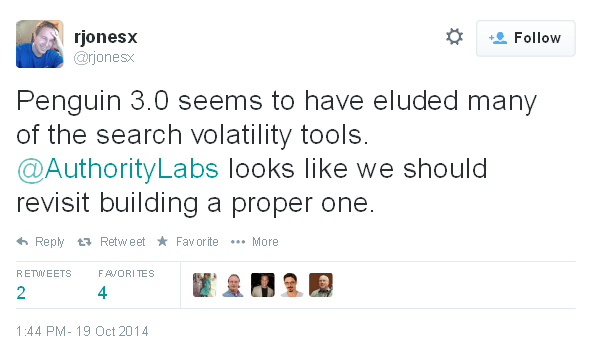 “None of my clients were hit by this recent update. All their websites are built on WordPress and I try to work with them on blogging regularly, which I think helps keep traffic either grow or hold steady throughout the seasons.”

While Google has confirmed the existence of the Penguin update, we still can’t say whether or not this update is still rolling out until they publish their own announcement. If it’s still rolling out, the full impact is yet to be seen.