Microsoft recently released an updated version of its cloud storage application, OneDrive for Android. The updated version is available for free download via the Google Play store. Basically, through this update, Microsoft is trying to make it easier for its customers to distinguish between OneDrive for consumer and OneDrive for Business when they save or access the content.

A few months earlier, Microsoft shifted the two teams working on the consumer version and the business version of its cloud storage app, OneDrive, into the same business unit. It may not sound like a brainer move, but the two OneDrives have shared not much than the name itself. OneDrive version for business is a feature of Office 365 and/or the SharePoint. 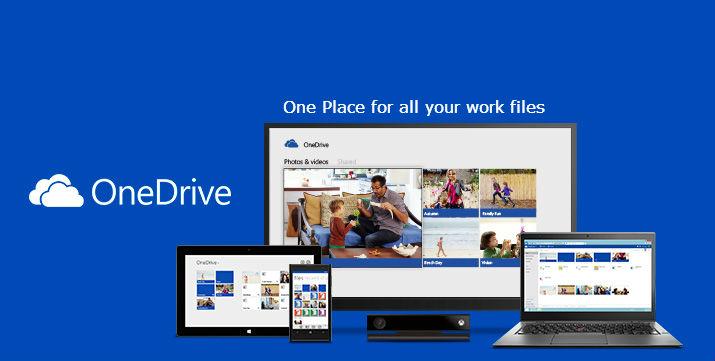 With the new unified OneDrive app for Android, nothing has changed as such from the back-end perspective. The storage services are still separate for the two versions viz. the OneDrive consumer and OneDrive for Business; the only change being the way the user will save or retrieve the content.

The updated OneDrive app features a new interface that lets the users keep their work and personal files separated more easily. Also, a support for setting up a four-digit pin is added to the new app. 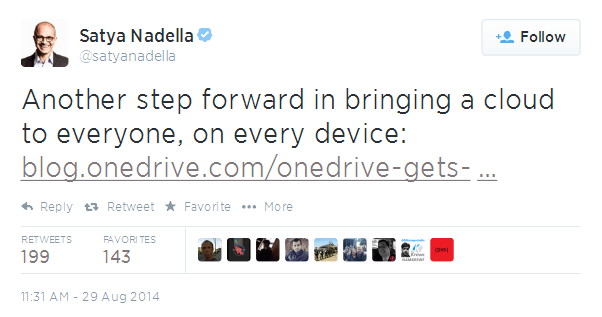 Tweaks to OneDrive for iOS and Windows Phone

OneDrive for iOS, which is used on iPhone and iPad, now allows users to swipe down in the application to get a search box that enable searching for files and folders faster and easier. The application also gets a viewing option viz. “All Photos”. It provides an awesome and easy way to view your photographs across your OneDrive managed and organized in a chronological order. The users will also be able to check their camera backup status. 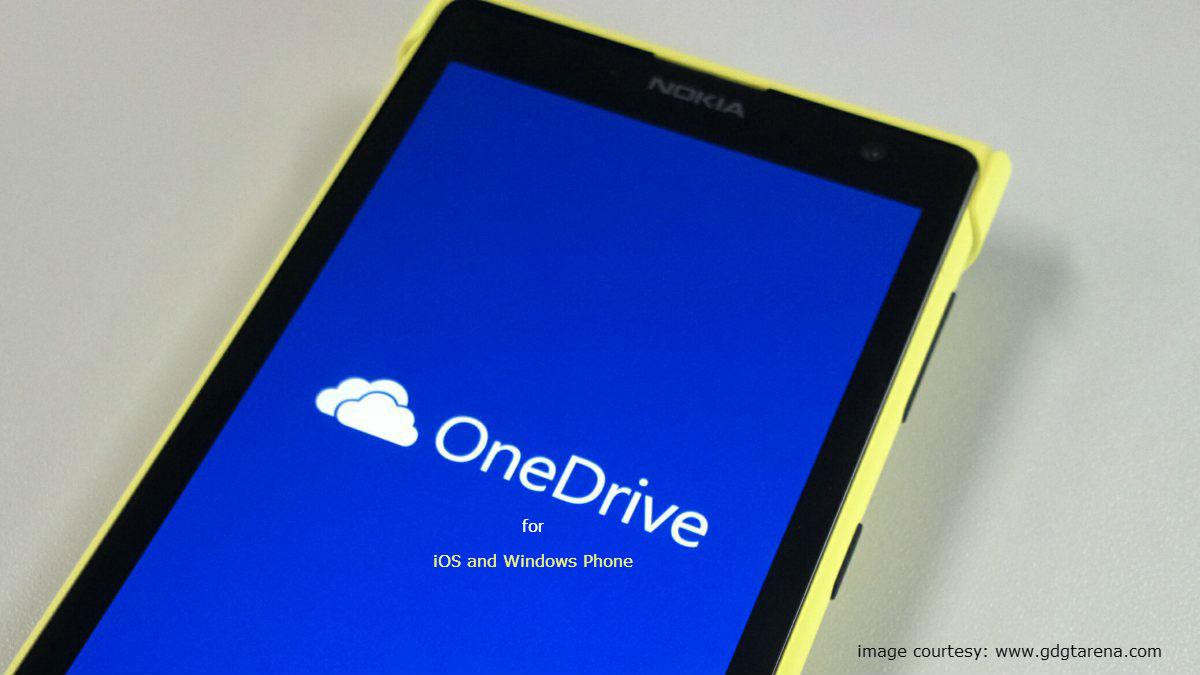 Microsoft is also updating the OneDrive recycle bin for Windows Phone, making it much easier to restore accidentally deleted files or folders. This is being achieved by making a number of bug fixes to the application.