Xamarin released Mono 3.6.0, the open source runtime that has enabled .Net developers to develop applications for non-Windows platforms. The upgrade comes with a range of improvements in areas varying from garbage collection to class libraries. It also allows developers to create multiplatform applications using C-Sharp. Though initially targeted for developing Linux applications, it has been picked for mobile app development; primarily because it cuts memory usage and enhances the overall performance. 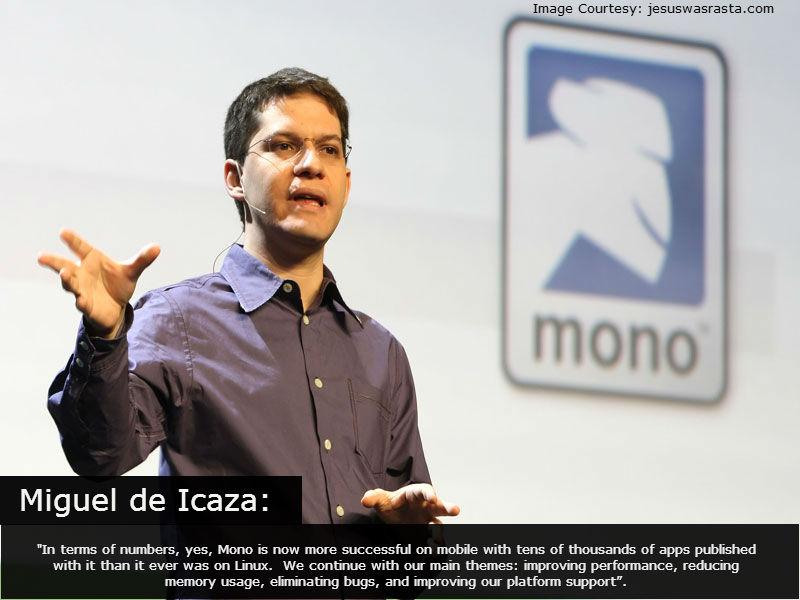 “In terms of numbers, yes, Mono is now more successful on mobile with tens of thousands of apps published with it than it ever was on Linux. We continue with our main themes: improving performance, reducing memory usage, eliminating bugs, and improving our platform support”.

Also, Mono development cycles have been switched from long to short term.

With this upgradation, C# can now be used to create native applications for platforms like Apple iOS and Mac OS, Android, Windows, and Windows Phone.

Mono 3.6.0 is a hard work of 66 contributors that resulted in 112 bugs fixed; it’s quite an achievement.