What is iOS? iOS, originally announced in 2007 for iPhone, is a mobile operating system by Apple Inc. distributed solely for Apple hardware. It is used in many of the company's iDevices including iPod Touch, iPad, iPad Mini and Apple TV, apart from the iPhone.

Swift is an all new multi-paradigm, compiled programming language launched by Apple for its iOS and OS X development. Apple defined Swift as: 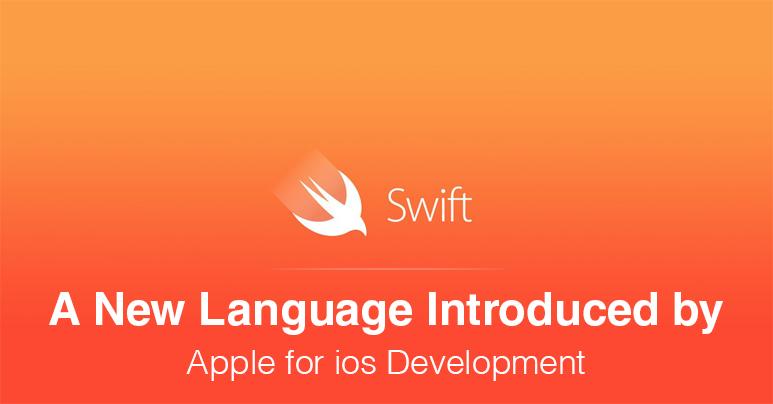 “An innovative new programming language for Cocoa and Cocoa Touch”

With concise and expressive syntax, writing code is quite interactive in Swift. Also, apps will run extremely fast. Swift is now ready to be used for developing a new iOS and OS X app or for addition into a current app. Swift code works alongside Objective-C which makes it even more interesting and effective.

Tim Cook:
“Swift is fast. It is modern. It is designed for safety and it enables a level of interactively and development you’ve never seen before on the platform.”

Apple even launched a blog to promote its new Swift programming language. 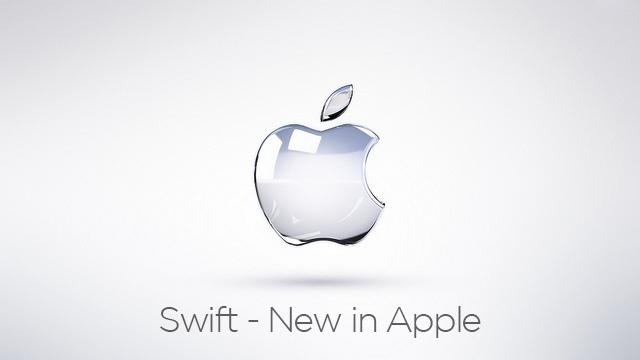 Swift is the combined result of deeper understanding, experience and research of programming languages by experts. Several features from Objective-C are brought in clean and simpler syntax that makes programming interface easier to read and maintain in Swift. The code is cleaner and less prone to mistakes. Memory management is automatic.

It supports many other features that make the code quite expressive like fast and compact iteration modules, functional programming and modern structures.

Swift provides interactive playgrounds to developers that make the process of writing code extremely simple and entertaining. The result appears immediately after typing a single line of code. There can be instances when your code runs over time, for example through a loop. Swift provides a timeline assistant for watching the progress of such code. When your final code is ready, you can simply move it to your project.

Swift provides a platform to write highly safe and secured code. With variables always being initialized before use, arrays and integer values being checked for overflow, and automatic memory management, the security is enhanced manifold. Easy syntax, safe patterns, and compactness of code definitely give Swift a plus.

This makes development and use of iOS apps much easier and safer than before.

Swift uses a powerful, high-performance LLVM compiler that transforms the Swift code into an optimized native code, tuned to harness the hardware of iDevices at its best. Being a successor to C and Objective-C, Swift includes low-level primitives with object-oriented features. In short, it is a perfect mix to meet performance and power requirements.

What about App compatibility?

Apple has announced that apps written in Swift will be backward compatible. So, if you are writing an app for iOS 8, it will run on iOS 7 also. This is because Xcode associate a Swift runtime library with the app which enables it to use a consistent version of Swift compatible with past, present, and future OS versions.

Although Apple argues about the benefits of using Swift for iOS apps developing, programmers still need reasons good enough to switch from Objective-C to Swift. After all, it’s an all new language and it requires time and dedication to learn anything new. 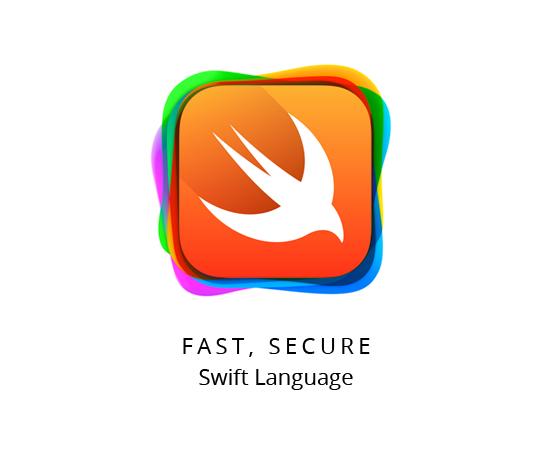 Chris Lattner:
“I’ll be the first and only guy with 4 years of swift programming experience 🙂 However, due to the nature of the work, I usually can’t talk about it until a couple of years after it happen.”

If compared to languages like C#, Ruby and Python, Swift is not that appealing, but it’s a big advancement to Objective-C, a language as old as three decades. In fact, a lot of people were actually annoyed by the unusual syntax of Objective-C. Swift, with its more regular and standardized syntax can really help them.

In short, Swift is likely to spread at a fast pace and developers believe that Apple will convert Swift into an open source language as the project is being run by Lattner, who has dealt with open source software. And, if they do make it open source, it will be good news for developers.