India recently has taken a whole new avatar. It is no longer a religious nation that is confined to the back-office process for the software development or a hub for outsourcing the business processing. It has now become the center of attraction for the global investors as hot new startups have started to surface recently across the entire nation. 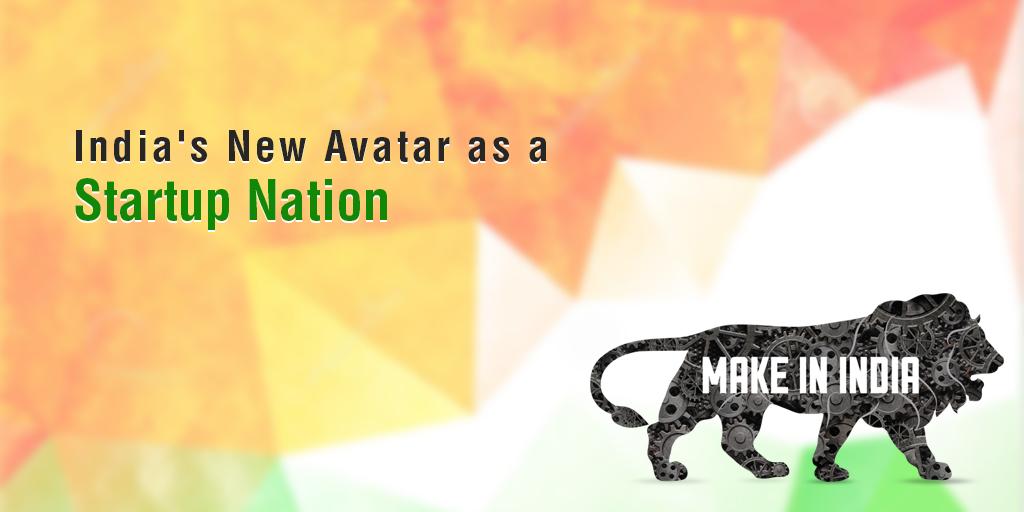 Growing industries taking nation to a whole new level: The Factors behind this

For the startups the opportunities had never been this bright in the nation and today the market is high and ripe for startups to emerge and expand. Several factors play an important role in bringing up this culture of startups to a huge success. For example, expansion in the middle class, cheap and easy usage and availability of the smartphones, people hooking to the internet and the biggest of all with such a large population nearly half of the India’s population is below 25 years of age and nearly 65% of the population is below 35 year of age. Therefore, this generation is the biggest target of the startups in today’s market.

With such a young population it is only fair to say that India is a young nation which holds the untapped potential in such a huge population. Technical talent is also available in plenty as India alone produces 1.5 Million engineering professionals as a contribution to the world which is moving towards the technology.

However, this untapped potential is not being used at the full scale due to certain points. Some of them are:

Despite such drawbacks the investors are attracted towards Indian markets.

With high valuations and increasing number of exits investors are maintaining very positive attitude towards the country which is a good thing.

The launch of the ‘Make in India’ campaign by Indian PM Narendra Modi is one of the core reasons for such an attraction in investors towards India. The campaign aims in promoting the India as a prime location for global manufacturing. Regarding the campaign the government is very serious as they are reaching internationally with digital campaigns, road shows, holding the hands of the foreign parties through the process of setting the shops in India. With ‘Make in India’ campaign investors are recognizing the opportunities in Indian market- which are rushing in with a ferocious velocity.

Investors like DST Global, Falcon capital, Accel Partners are investing millions of dollars in the Indian market. Even one of the earliest backers of Alibaba have invested $800 million in snapdeal.com and olacabs. Not only foreign investors are interested but there are also plentiful Indian investors as well like Aziz Premji, Narayan Murthy, Ratan Tata are also investing a lot in the Indian market and have set up their own investment firms. Apart from e-commerce and transport industry area like classifieds, digital wallet and food are also becoming the key players.

To-date, more than $2.36 billion funding has been done in the Indian market and market is eagerly watching as how much more investment will the market will attract.