Mobiles have definitely taken over the internet traffic and are leading the desktops now a days and such a phenomenon has a profound effect on the smartphone users. 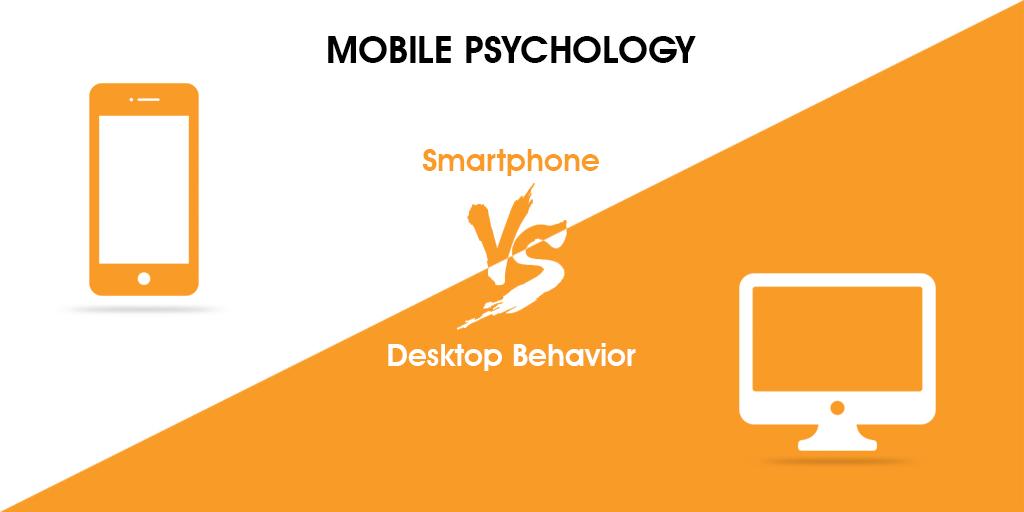 Google’s Eric Schmidt in late 2013 quoted that ‘Mobile has won’, it was not just a quote made randomly but, was backed by the industry research which was clearly showing the mobile phones and tablets have overtaken the traditional desktops when it comes to generating the internet traffic.

Although smartphones are making the majority of the web traffic they also approach the web differently as compared to their desktop counterparts.

Small screens, reduced processing power and lower bandwidths are responsible for provoking some unexpected behaviors in the smart phone users.

Slower than the desktops bandwidth encourages the mobile users to favor text and small screens favor images to convey the message. But, on the contrary smart-phones are being used heavily to view the videos on YouTube and the forms of media as well.

Mobiles slowly started as a distracting sidekick but eventually became the constant companion and the rise of the second screening suggests that users are engaged in other activities as they are using their phones. This second screening is one hell of a challenge for the marketers when they are trying their best to capture the undivided attention of the audiences.

But what actually is problematic is, are the early evidences which suggests that the second screen may alter the brain, triggers depression and cause emotional problems.

Because smart phones remains with the user all the time many feel compelled to use them constantly:

Rise of the new opportunities

New opportunities are arising because smartphones are always connected; marketers now have a whole new level of access. This gives marketers the opportunity to develop campaigns which can be built around the mobile devices.

Always on and always connected feature of the smartphones also means that users now are more open to the value added experiences.

QR-codes responsible for linking the mobile-optimized websites are now getting replaced by the NFC tags which are embedded with the smart content which brings brands and products to the life. Smartphones today are open to more great quality contents than their desktop counterpart because they are always on and are always connected.

The difference between the smartphone and desktop users are very stark: