With the closing of 2015 which witnessed many trends, technologies and projects, Indian startup ecosystem came to its age and made an impact on global market and stage. The year 2015 proved to be remarkable year for the startup ecosystems and people are expecting the same growth and enthusiasm in the New Year as well.

Even though the slowdown of the US tech which was visible clearly in the second half of the year 2015, Indian startups E-commerce development continue to grow and attracted many investors and this trend continued throughout the entire year. If one were to quantify the success of the Indian startup ecosystem, the data suggests that startups from India successfully gathered around $7 billion in 2015 alone thereby clearly leaving the 2014 to fall behind badly where the total investment was $4.7 billion.

What were the reasons of success? 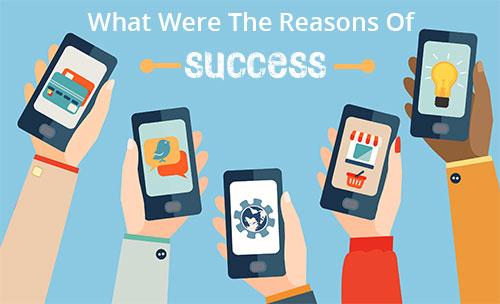 The First Wave: Where it all Began!

The first wave of Indian startups came in 1990’s when startups begin to catering to clients in Europe and U.S and this breed began to tackle global players from day one. Many such startups succeeded and many failed but created a pool of professionals equipped with the world class technology and expertise as a result of which many established global firms have committed to India big time. Another interesting pattern which started was the flow of talent from overseas to India where companies have convinced the talent from the valley to come to India for work over exciting project opportunities.

As entrepreneurs and founders are still learning as they work in this large global platform, a better and mature ecosystem is bound to evolve with time. Overall, it would be correct to say that 2015 was the year when one cannot afford to ignore India and its startup ecosystem.